Stay up to date on the horror.

VORAX is an Open World Survival Horror game set on a Mediterranean island where a mysterious pathogen has infected the local population.
An army battalion is sent to quarantine the population but 48 hours later all communication with the battalion is lost.

You are part of a NATO special intervention team sent to investigate.
What was supposed to be a simple mission quickly turns into a fight for survival as your helicopter crashes, stranding you on the island, alone.

Low on food and equipped with only a small survival kit, you’ll need to craft tools, build barricades, fences, and traps as well as find, upgrade, and maintain your shelter to survive as you uncover the dark origins of the virus, and the horrible mutating effects it has on its hosts.

Stay up to date on the horror. 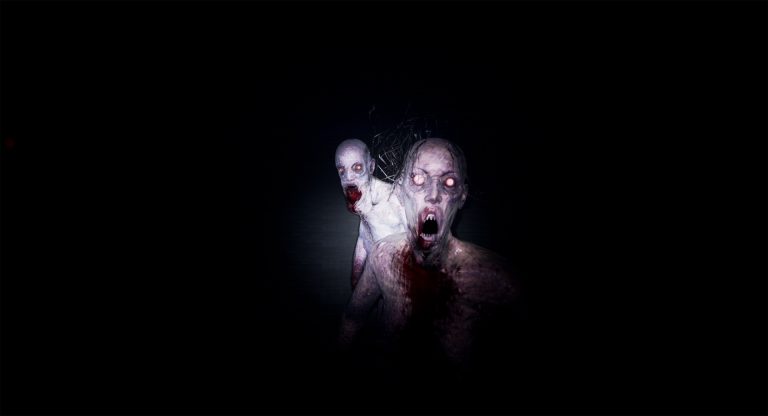